Understanding Cluster of Servers and Capabilities

Server clustering refers to a group of servers working together on one system to provide users with higher availability. These clusters are used to reduce downtime and outages by allowing another server to take over in the event of an outage. Here’s how it works. A group of servers are connected to a single system. The moment one of these servers experiences a service outage, the workload is redistributed to another server before any downtime is experienced by the client. Clustered servers are generally used for applications with frequently updated data with file, print, database and messaging servers ranking as the most commonly used clusters. Overall, clustering servers offer clients a higher level of availability, reliability, and scalability than any one server could possibly offer.

In a clustered server environment, each server is responsible for the ownership and management of each of its own devices and has a copy of the operating system (along with any applications or services) being used to run the other servers in the cluster. The servers in the cluster are programmed to work together to increase the protection of data and maintain the consistency of the cluster configuration over time. 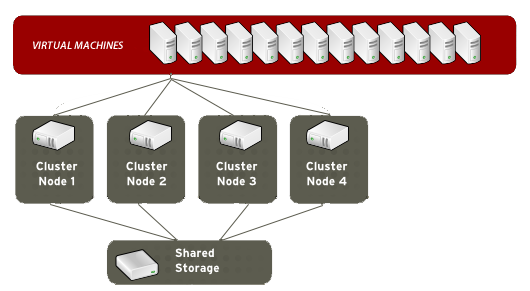 Cluster Protection Against Failures and Outages

Protection against these common failures results in an entire network’s reduced vulnerability to risk. 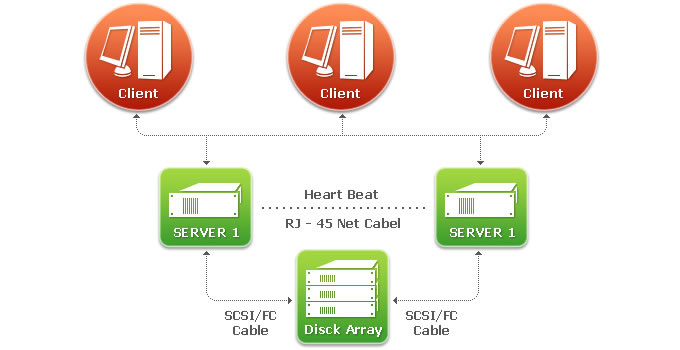 The Three Types of Clustering Servers

There are three types of server clusters that are classified based on the way in which the cluster system (referred to as a node) is connected to the device responsible for storing configuration data. The three types include a single (or standard) quorum cluster, a majority node set cluster and a single node cluster and are reviewed in more detail below. 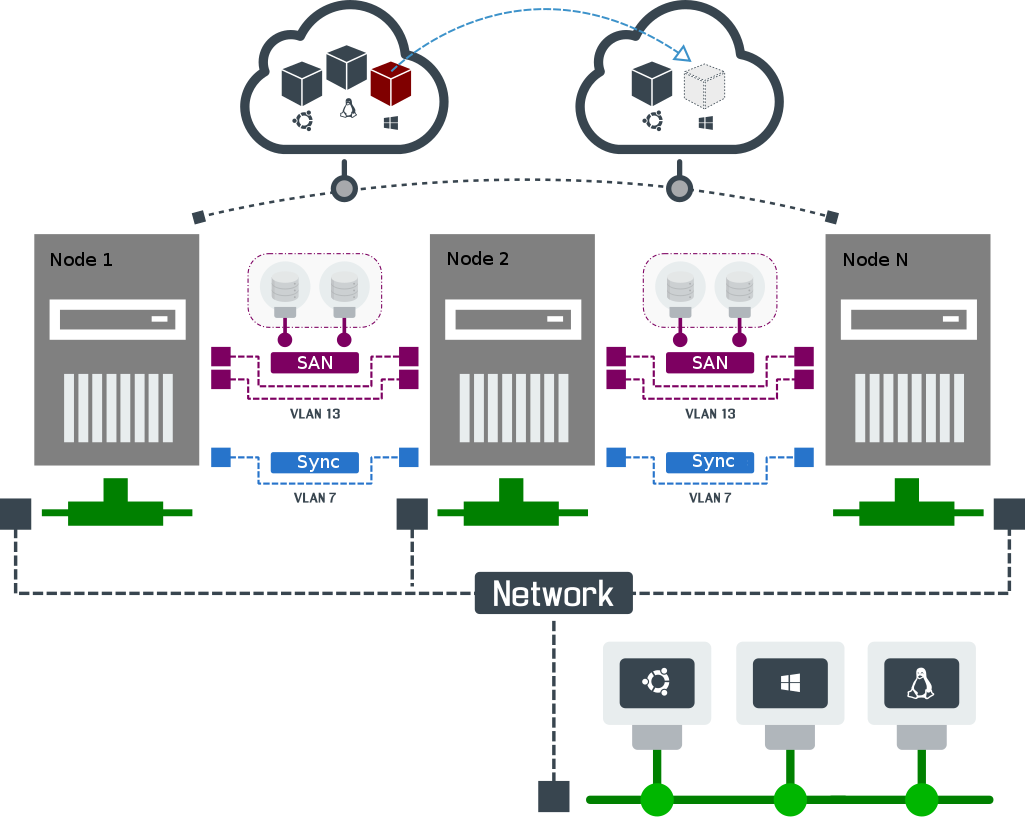